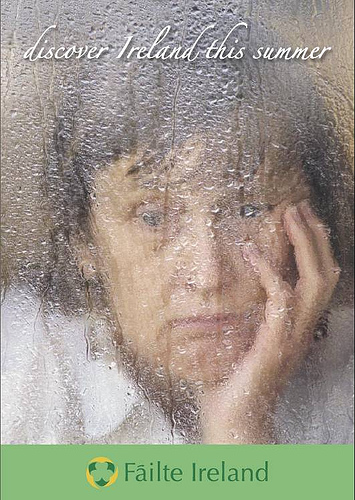 It is nine-thirty on Bank Holiday Monday, and it is properly shitting it down outside. The children have been awake for hours, according to LSB, who already looks as though he’s a put in a night shift down a mine. He has been woken three times in the night, twice by a cat and once by a dog, although I imagine a bladder full of Rioja may also have played a part.

The doorbell rings and it is a little friend wanting the children to go and play. LSB looks more relieved than Boris when something other than his curtains makes the news, but I am having none of it. ‘Snap time!’ I say.  I’ve mentioned before before that growing up in the eighties, as if the backdrop of the Troubles wasn’t enough, what passed for light entertainment was learning capital cities. A friend gave me a rake of snap cards- fractions and Spanish words and my absolute favourite- ‘world snap’. Fifteen countries are represented by a capital, a flag, an outline on the map and their name. It’s trickier than it sounds. Take New Zealand and Australia, for example. Limited imagination there when it came to flag design. They could, in my book have slapped on a kiwi or a kangaroo for differentiation, if only to appeal to small children when they are being forced to play a game because their mummy is a teacher and doesn’t  know how to relax.

We set up the game and begin. The Small Child keeps picking up the same card, directly in front of her: it is Russia. ‘Is Russia really that big?’ I ask LSB. He nods. ‘No wonder it thinks it owns the place,’ I say.

‘Russia, you are really annoying me,’ says the child. ‘That’s what the rest of the world has been saying for last hundred years,’ I reply darkly. The Older one lifts China. ‘Now it’s their time to annoy,’ says LSB. This is a game which operates on so many levels. It’s all taken a rather dark, apocalyptic turn, for a gloomy morning, in the shadow of a pandemic.

The Older Child has the attention span of a gnat and has yet to find a pair. This is because between goes, she is launching herself off the sofa. ‘This is not a day for ending up in the Royal,’ I tell her. ‘It will be full of drunk people with bloody faces. It would be the absolute end of me,’ I can tell that in her opinion, it would be preferable to being here, with us, and this game.

LSB’s eyes have taken on a sort of dazed impression, some might say dead. ‘I give up,’ he says, ‘I’m H’.

‘It’s too soon,’ I tell him sharply. I’m not ready to joke about the finale of Line of Duty, and can’t help but feel that the pay off wasn’t sufficiently explosive. There wasn’t even a shoot out, or the risk of Arnott being gunned down or a sickening, surprising, twist. Could do better, would be my consensus.

30 minutes later we are still playing. ‘BOLLOCKS,’ I shout, when I pick up New Delhi for the umpteenth time. ‘Bollocks,’ says the Small Child gleefully when she too, fails to make a pair. I won’t let anyone leave the table, although the older Child has definately (see what I did there, LoD fans?) left in mind by now, if not in body. ‘No, THAT’S Ottowa, not that one. That’s Jerusalem,’  says LSB, moving my hand as it hovers over the wrong card. The aim now is not for anyone to win, just to make it end. I realise that I too, have the attention span of a dung beetle.